Throwing it back to our favorite Vikings! 🌟
by shelly
December 19, 2019

Duke’s Malibu, a landmark restaurant on Pacific Coast Highway since 1996, hosted its 20th Anniversary Party on Aug. 12 and showed off the newly renovated restaurant exterior and interior.

The Duke’s 20th anniversary party was also the occasion to reveal the completion of decor renovations to both the exterior and interior of the restaurant.

The step and repeat backdrop and red carpet was created by Step and Repeat LA! 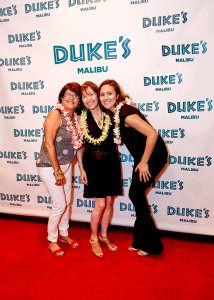 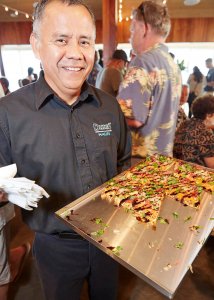 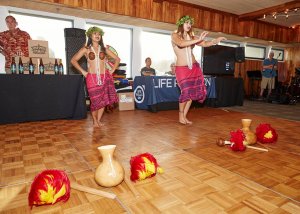 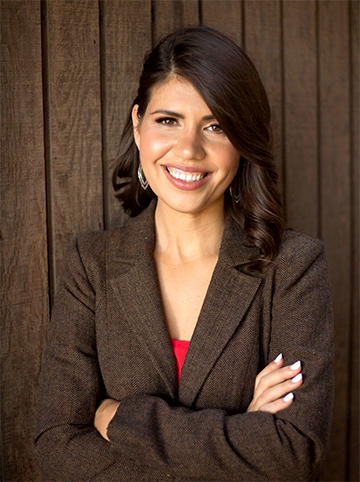 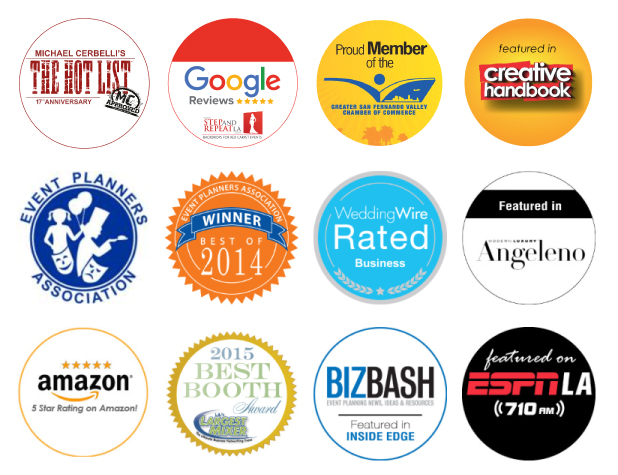